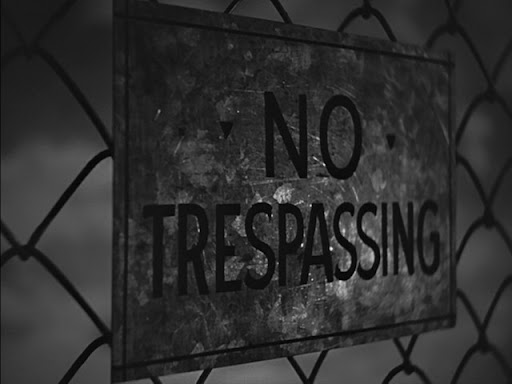 Citizen Kane has been considered one of the greatest, if not the greatest film of all time and in my opinion, rightfully so.  It changed the film industry forever and Its influence continues to be evident today.  From it wonderfully original story of the “American dream” gone wrong, to its breathtaking cinematography, Citizen Kane is a masterpiece in every sense of the word. This is my analysis of the different elements of the film:

WHO IS CHARLES FOSTER KANE?

A main theme in the film was the question of, who is the real Charles Foster Kane? and although we were able to get different interpretations of who he was thought to be, by his closest friends and companions, no one actually knows who the real Charles Foster Kane was. And because he was never able to tell his own side of the story, we set out on a mission to find out who the man behind all the money and power really was.  The key to this is by figuring out the meaning behind the word he utters before his death, “ROSEBUD”.

We find out at the conclusion of the movie that ROSEBUD is a sled he had as a young boy and also the last memory he has of his parents.  Rosebud signifies Kane’s only comfort and stability, as well as the pivotal moment that changed his life.  Not only does Rosebud give us an understanding of the extent that Kane was traumatized by the day Thatcher took him from his home, but also his sentimental actions  regarding the snow globe that he is holding on to at the time of his death.  The scene with the snow globe also brings him back to a time of happiness that he was never able to get back.

WHAT WAS KANE’S OBSESSION WITH POSSESSIONS?

On several occasion throughout the film, Kane shows his desire to have control of things.  We see this through the many statues of people he bought, which also symbolize his desire to have possession over people as well.  He treated everyone like statues, there for his pleasure alone.  He expected people to act like the statues that decorated his home, possessing no opinions or thoughts.  Susan complains that Kane always wanted to be loved, but never loved back.  He only wanted “love on his own terms”.  Susan also mentions that Kane never gave her anything but things (possessions), that don’t mean anything.  He never gave anyone love and never really opened up to anyone.

Another aspect which made Citizen Kane very unique for its time and ours was its criticism of what other films depicted as desirable, this idea of the “American Dream”.  Before Charles Foster Kane was supposedly rescued from a life of poverty and given what people would call the privileged life, he was actually a very carefree and happy child.  Money could not give him the happiness that he received when he was a child and those times before he became wealthy remained he fondest memories.  It is possible that Orson Welles criticized these American norms, because of his leftest political views and his criticism of the materialistic values Americans believed in, specifically this notion of the American Dream.

The cinematography created by Greg Toland in the film was one of the most breathtaking aspects.  The use of mirrors and reflections were used several times, which usually symbolizes self confusion, mental reflection and self analysis.  We also notice several occasions where characters are framed, such as the scene when thatcher first comes to Kane’s house and is speaking to his parents, also the scene when Bernstein framed in the background while Kane fires Leland.  At the end of the movie when Susan leaves Kane she is also framed in what looks like a tunnel of doorways and also Kane is framed at this time when the butler looks back at him.  And lastly were two of my favorite scenes one was when thatcher first arrived at Kane’s home to take him away and is speaking to his parents while Kane is happily playing in the snow outside away from the horrible conversation that are going on inside, which is nearly identical to the scene when Leland and Bernstein are sitting at the table having a conversation about Kane during the newspaper celebration and you can see a reflection of Kane through the mirror dancing, these are the only two moments of happiness we witness him in.